We are a 50 year young service oriented, commercial general contractor with a diverse portfolio of completed projects. Our Team approach results in numerous repeat clients and outstanding references from project Owners and Architects alike. Our Expertise is extensive and varied.

Our projects include new construction and major remodels of Education, Retail, Tenant-Improvements, Offices, Entertainment and Automotive facilities.Our skilled and Professional staff are ready to help make your next project a success, from inception to completion.

With leadership from the executive team, our staff is highly qualified to provide preliminary 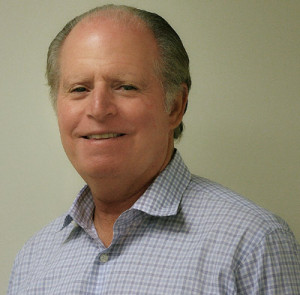 After completing his degree at UCSB and building construction projects of his own, Bob came on board with Ed Grush General Contractor, Inc. in 1983. Currently he leads the business development and marketing activities of the company while maintaining close oversight of all business operations and staff.

In the construction industry his entire life, David came on board with Ed Grush General Contractor, Inc. in 1987. Using his engineering and finance education, he leads the pre-construction and estimating activities of the company while also supporting the project management team through-out the construction process.

Ed’s entrepreneurial spirit and business acumen were developed at an early age. From selling oranges to neighborhood kids, running a trucking company with his father, to building apartments for himself, Ed’s intuitive way of working with people and numbers helped him understand what it takes africacasinos.co.za to run a successful company.

In 1965, while building an apartment building financed by the Bank of America, the local bank manager asked Ed to bid on the “new” Stack Chevrolet in Palm Springs. After some initial trepidation, Ed accepted, was low bidder, and became the commercial building contractor known as Ed Grush General Contractor, Inc.

Fifty years later, after constructing over a thousand commercial projects in California with a value totaling a billion dollars, Ed Grush General Contractor, Inc. has established a solid reputation for professionalism and the production of cost effective quality commercial projects onlinecasinogo.ng, to the benefit of our clients.